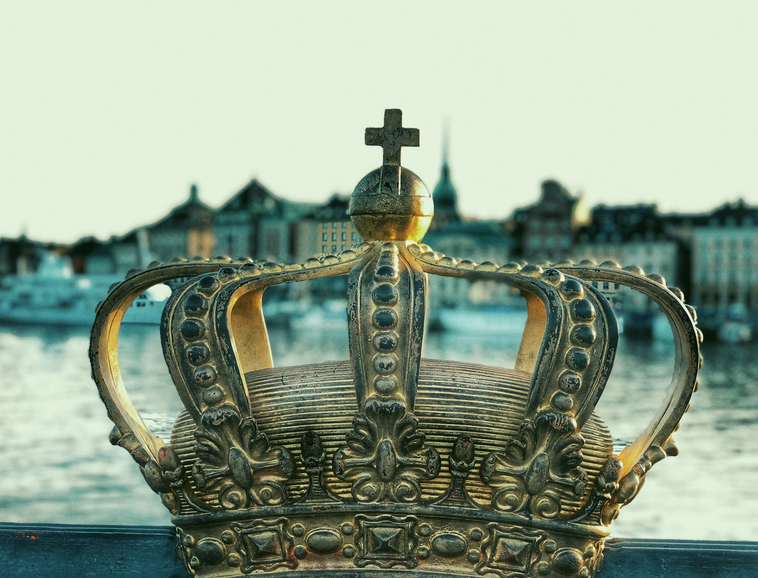 Crown Resorts Limited has announced that its listed hybrid (ASX:CWNHB) will be redeemed following a ‘Change of Control Event’ triggered by the sale of the company to Blackstone.

Each hybrid note will be redeemed for $102.75 per note, consisting of three components:

Matthew Macreadie from Income Asset Management said, “Those who bought in August 2021 (almost one year ago) would have achieved a sizeable return of roughly 26% annualised, including the two coupons that were paid in September 2021 and December 2021.

“At that stage, the Crown Hybrids had dropped below AU$90 as there was risk Crown would lose its ability to operate the Melbourne Casino and that an acquisition from Blackstone may not take place given the impending regulatory risk.”

Crown has since renewed its Melbourne license, regained authority to open its Sydney Barangaroo Casino and Blackstone has received all necessary approvals to take over the company.

Macreadie said “Holders of Crown hybrids now need to establish what to do with their capital given the listed corporate hybrid market remains very small comparable to the OTC corporate bond market.”