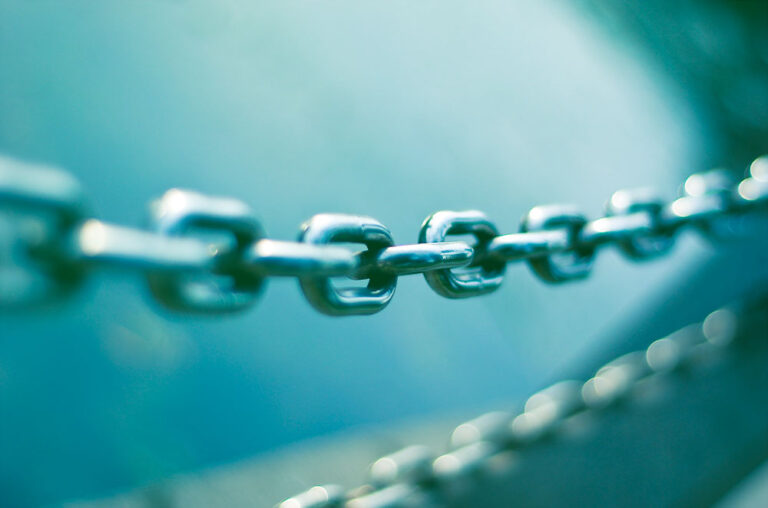 The appeal of inflation-linked bonds has been highlighted by strong demand for a $3.25 billion 10-year issue by the Australian Office of Financial Management (AOFM).

There was a total of $7.5 billion of bids at the final clearing price of the inflation-linked bonds and the Australian Financial Review reported the issue was heavily over subscribed,  attracting more than 30 investors.

The AOFM conducts bond auctions on behalf of the federal government.

“The AOFM announces that the issue by syndication of a new 0.25% 21 November 2032 Treasury Indexed Bond has been priced at a real yield to maturity of negative 0.675 per cent,” the AOFM said in a statement.

“The issue size is $3.25 billion in face value terms. There was a total of $7.5 billion of bids at the final clearing price.”