The 2020 US presidential election is turning out to be closer than expected, with the final tallying of votes extending beyond Election Day. Janus Henderson Investors director of research, Matt Peron, and global head of fixed income, Jim Cielinski, offer their perspective on what it means for markets.

After a long and tumultuous campaign period, the 2020 U.S. election has finally come to an end. At least, that is, voting has concluded. At the time of this writing – a few hours after final polls closed – the presidential outcome was still undecided, as were a handful of key races in the Senate, with the possibility that some contests could face legal battles. Even so, there are still plenty of takeaways for investors.

The election was a significant near-term risk event for markets. As such, in the weeks leading up to Election Day, the price of options expiring in November and December hit record levels relative to those expiring in October and January. Major U.S. stock indices, digesting both election uncertainty and a surge in COVID-19 cases in the U.S. and Europe, experienced their worst week of performance since March.1

Conventional wisdom suggests the biggest risk was not which party won the White House but the prospect of a contested outcome that could take weeks to resolve, prolonging uncertainty around future government policy. Doubts also surrounded the validity of polling data and the complications of tallying mail-in votes, which surged in number due to the pandemic. With results not in hand late Tuesday, S&P 500 futures reflected some of that uncertainty by posting losses, while yields on 10-year Treasuries edged lower.

We recognize that with the vote undecided, the potential for market volatility remains. But as tumultuous as the 2020 election cycle has been, we believe its influence is likely to be short-lived. For evidence, look no further than the bond markets.

In recent weeks, the U.S. Treasury yield curve has been steepening, a process whereby the difference – or spread – in yields of short-dated and long-dated bonds widens. Earlier in the year, the Federal Reserve’s (Fed) decision to lower policy rates to zero drove that widening. More recently, confirmation of the central bank’s intent to maintain zero rates until inflation meets its 2% target has kept the short end of the curve anchored. Meanwhile, yields on the long end of the curve have faced upward pressure on the belief that a fiscal stimulus package will help reflate the economy. Nevertheless, we believe rate rises – regardless of the final election outcome – will be contained as the Fed has bought more than $2 trillion in Treasuries since the beginning of March to keep borrowing costs low.2 The central bank could take additional action if long-dated yields move too high, too quickly. 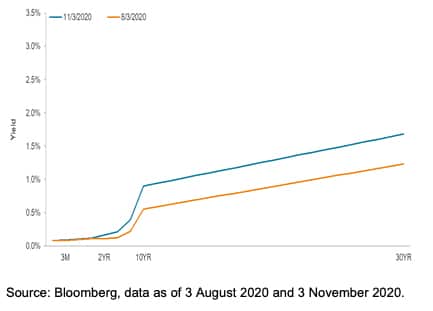 In short, the Fed remains a driving force in markets. So does the trajectory of COVID-19. With cases surging in the U.S. and campaigning now over, the federal government may once again resume talks on – and finally pass – another coronavirus relief bill. The timing, magnitude and focus of that aid could depend, in part, on the results of key Senate races, with some seats potentially not decided for days or weeks to come due to the competitiveness of the contests. But the stimulus would be welcomed by markets, as seen by the strong rally in U.S. stocks on Tuesday.

What investors should consider next

Longer term, bigger spending initiatives will need the support of Congress. The Biden campaign has said it would spend $2 trillion on infrastructure investments and green energy initiatives, paying for those projects through tax increases on high-income households, corporations and capital gains. The Trump administration would promote growth through deregulation and making the 2017 tax cuts permanent. In the absence of a “blue” or “red” sweep, though, such proposals will be subject to bipartisan approval and policies will likely be more moderate.

The next administration’s policies hinge on the support of Congress. 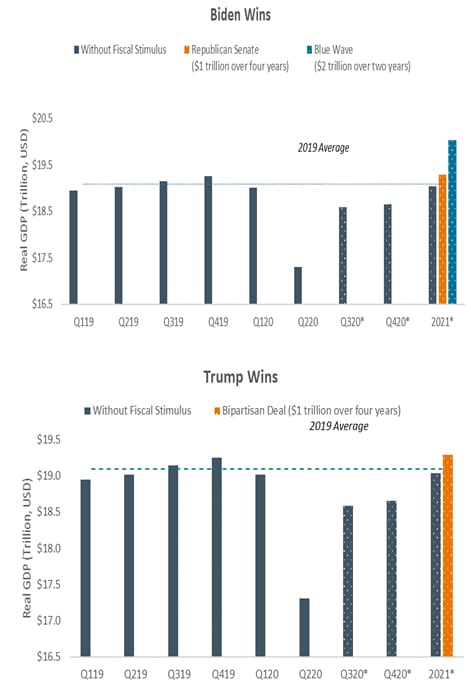 Source: U.S. Bureau of Economic Analysis, The Conference Board, Janus Henderson Investors. Data as of 29 October 2020 and 14 October 2020. Gross domestic product (GDP) is the total monetary value of finished goods and services produced in a country in a specific time period. Real GDP is inflation-adjusted (chained to 2012 USD) and does not account for other potential policy changes. *Estimated.

Which brings us to what we think investors should consider focusing on in the coming days, weeks and even months:

Knee-Jerk reactions do not make for long-term trends: On election night 2016, as it became clear that Trump had won the presidency, futures contracts for the S&P 500® Index plunged 5%, hitting a daily downside limit. The next day, the benchmark finished the trading session with gains. Similar swings may occur with sectors that are projected to benefit or get dinged under the next president. But making investment decisions based on these generalizations or knee-jerk swings can be costly.

Policy more nuanced than might appear: Much of the uncertainty surrounding the election could be attributed to candidates’ divergent views on the direction of the country. But despite appearances, there is some common ground between the two political parties.

Take the housing market. Both Republicans and Democrats are broadly in favor of maintaining a strong and liquid secondary market for U.S. agency mortgages. That, along with continued expected purchasing by the Fed and demand from U.S. banks through the end of the year, could help make the income provided by mortgages attractive on a risk-adjusted basis.

Foreign trade is another area of similarity: While there’s little doubt Biden and Trump would take decidedly different approaches to trade agreements, we also believe that momentum is building in favor of deglobalization, with significant impacts for global supply chains, the technology sector and emerging markets.

Fundamentals matter: At the end of the day (week, month or year), markets will eventually focus on what tends to drive returns over the long run: fundamentals. For stocks, this will largely come down to earnings growth. With nearly two-thirds of S&P 500 companies reporting third quarter earnings as of October 30, 86% have delivered a positive earnings-per-share surprise.3 Profits declined nearly 10% year over year for the period but are expected to turn positive again during the first quarter of 2021, a forecast that could be bolstered by advances in vaccine development for COVID-19 and fiscal stimulus. Consequently, even though U.S. indices hit new highs in 2020 and today trade at historically elevated valuations, we think a potential rebound in earnings – along with the Fed’s commitment to low rates – could herald more upside for equities.

In fixed income, despite near-term volatility, markets are pricing in lower volatility after the election. Against a low-volatility and low-rate backdrop, we believe the search for income will continue, providing support for U.S. agency mortgage-backed securities and asset-backed securities, as well as both high-yield and investment-grade corporate bonds. In either case, companies have been able to shore up balance sheets by borrowing at historically low rates and continue to have the implicit backing of the Fed. Spreads have tightened since the height of the COVID-19 correction but yields in credit markets remain attractive relative to Treasury bonds and would likely remain so in an environment where fiscal stimulus leads to economic growth and central bank intervention keeps rates low.

In short, just as there were many potential outcomes for the 2020 U.S. election, there will likely be many ways individual stocks, bonds and other assets succeed – or fail – in the months ahead. Staying nimble and focused on facts could be key to a victory lap. 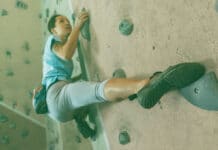 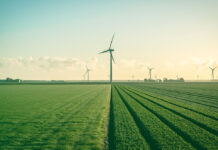 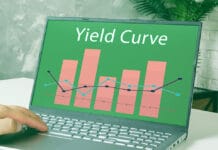 What Is A Yield Curve? 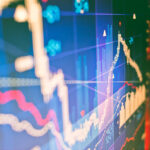 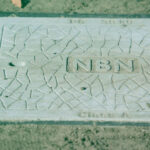