Fixed Income News Australia chatted to Justin Tyler, founding partner of investment management firm Daintree Capital, about managing duration, the impact of record low interest rates, and why fixed income should be an asset in the current financial market.

How is the business going?

We’re very happy with how Daintree is going. Funds under management have been growing strongly and the pipeline looking forward is good. In terms of funds under management, we’ve just topped $540 million. We’re certainly in a good space and we expect our growth to continue.

Can you describe Daintree’s approach to fund management and how it’s different to other fund managers?

There are a few key elements to our approach. For us, the starting point is capital preservation. Our view is that there are a myriad of growth asset classes out there where you can go to grow your capital. Once you have grown your capital, you give us that capital to protect. How we choose to do that is to run an absolute return fixed income portfolio.

An absolute return approach is important in our space. Fixed income should be a defensive asset and we feel that people expect monthly returns should be positive more often than not. One important element that flows from that is you have to be active. We’re not beholden to any benchmarks. We think fixed income benchmarks are flawed for a wide range of reasons, so we ignore them.

Our approach is to state a target return and minimise the risk required to achieve that return. That sound like a simple statement, but it is one of the key differentiators between us and some of our competitors where the focus is might be return maximisation.

We have global focus. If you’re running an absolute return fixed income product, it makes very little sense to constrict that universe only to Australia because ultimately, you’re looking at issuers of fixed income who don’t restrict themselves – most issuers are happy to issue opportunistically in a range of currencies. So, for us as investors on the other side of the fence, it is important we do the same.

What sources of risk are you looking out for?

Our view is that in fixed income it’s quite easy to jack up your returns and you can do that in several ways:

At Daintree, we believe investing in high-grade credit can provide a really reliable income stream over long periods of time. So, credit risk is perhaps the main risk lever that we lean on to generate returns. By contrast, we don’t take a lot of duration risk. We don’t take a lot of illiquidity risk either. In our style of product, people should expect they can access their funds when they need to. 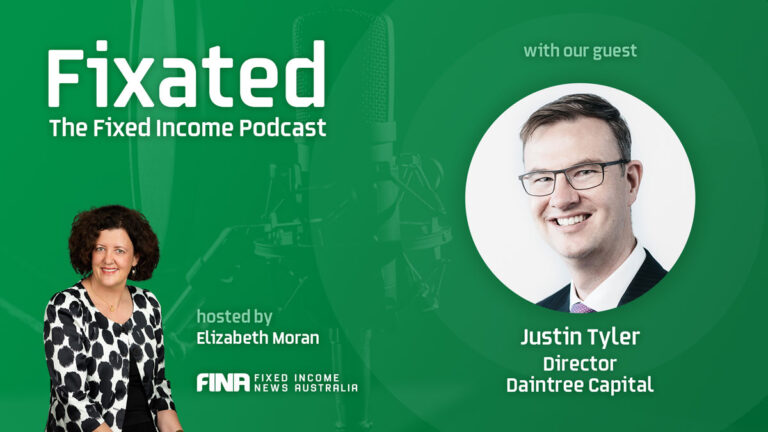 How does Daintree manage duration?

We think it’s a terrible time to take too much duration risk in your fund, but that doesn’t mean that we want to take no duration risk. We think that when you’re running a portfolio of credit assets, there is a role to have a little bit of interest rate risk in your portfolio because in a risk-off environment, you will get some uplift to portfolio valuation from holding that exposure. But the trick is figuring out how much interest rate risk to take. That obviously varies with the level of interest rates, and also with your perception of future risks.

At the moment, we run very little duration risk. We tend to be run around half-a-year of duration and we think that’s enough to provide that extra return in the time where the portfolio is likely to need it, but we don’t want that exposure to dominate the risk profile of the portfolio. We think funds in our space running around two years of duration are running too much interest rate risk. And certainly, with composite-style funds that follow benchmarks running around six years of duration, that’s way more than what most conservative investors should have in a portfolio right now.

Although interest rates have risen in February and although we believe we will remain in a relatively low interest rate environment, we still see more potential for interest rates to rise than to fall in the coming months. That’s true for two reasons.

Firstly, numerically there’s more scope for them to rise, particularly in Australia where the RBA has said they’re not going to take interest rates negative, which we think is a good thing. More importantly, prospects for inflation in the US are more heightened now than has been the case for some time. Even if inflation ends up falling in the longer-term, we think the risk of much higher inflation in the short-term is enough to lend some asymmetry to the distribution of interest rates over the coming months, even compared to what forward interest rate markets are pricing. So, we still don’t think it’s a great environment to take too much risk in terms of duration, although in the long-term if we are right and interest rates do rise further from here, that may change as higher yields make the risk/return trade-off more favourable.

Why should fixed income be an asset in the current financial market?

There are a lot of ways to answer that question. I think its sensible to take a step back and instead ask, ‘What role do you want fixed income to play in your portfolio?’ That determines how (and if) it should be used. This question used to be an easy one to answer. If you rewind the clock 15 to 20 years, the answer was that you wanted an exposure that was defensive and also able to produce an income. With interest rates up around 6 per cent, it was possible to have your cake and eat it too. You could have a high-grade portfolio that provided income but was also quite defensive when needed it to be.

That’s changed in 2021 and right now investors face a more difficult choice. They need to decide explicitly: do I want defensiveness, or do I want income generation? The overlap between those two is very, very narrow now, if not non-existent. If you want defensiveness now, you need to accept a lower return, that’s just the way the world is. Conversely, if you want an income of 4 per cent per annum or 5 per cent per annum, that is possible too but it is not defensive.

There are plenty of products out there that will give those sorts of returns and they mostly take the credit and illiquidity risks that I mentioned earlier: they invest in illiquid bonds, particularly in illiquid bonds down the capital structure and issued by lower-rated companies. In doing so, you know if there’s a downturn in risk assets, those sorts of products will suffer badly.

What makes this insidious is that some of the private debt-style offerings out there, particularly, hold assets that aren’t marked to market every day. That vastly understates the volatility of the underlying exposure. Just because something is illiquid and difficult to price every day, doesn’t mean that there’s no risk. Of course, it may be a good investment, but unfortunately you tend to only see the real amount of risk you’re actually taking at the time you least want to see it.

These are the sorts of funds that give you positive returns month in, month out, then come February 2020 or a scenario like that, you’ll have one of two things happen. You’ll either get a similar return because by luck or otherwise the fund has not had a redemption request to fulfill so they can keep going as they were. But if there is a liquidity need, a need for the fund to raise cash in a poor market environment, you will really see just what sorts of risk are being run under the hood.

Finally, if your investment timeframe is short then it is likely you should be holding cash. This is because like any non-cash investment, there is some chance of a capital loss in the short-term if you invest in any fixed income fund. Defensive funds set themselves apart by recovering from such things relatively quickly. On the other hand, while illiquid funds may be fortunate to not experience investor calls for capital during such times (which means their returns may not be affected), there is a chance that investors redeem and force a realisation of losses in the fund that could be detrimental to performance over a long period of time.

In the current environment, where there are investors craving high income but also craving capital stability, it’s easy to turn to these less liquid vehicles because it does seem on the face of it that they deliver on both counts. But we would warn the stable profile belies a lot of potential instability if conditions are less conducive than they are now. 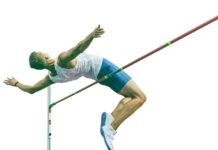 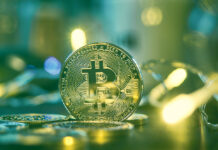 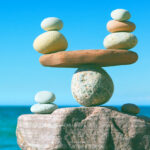 Elizabeth Moran
Interest rates are incredibly low and there is an enormous amount of cash looking for a home. So much so, that any new bond... 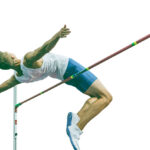 Brenton Gibbs
Online cash management platform Cashwerkz (ASX:CWZ) is using the proceeds of a $14 million equity raise to transform its business through a 25 percent... 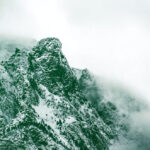 Elizabeth Moran
Today marks the official launch of a new Australian based fund manager - Fortlake Asset Management. Fortlake brings together some of the best investment minds... 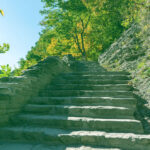 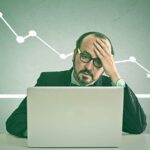