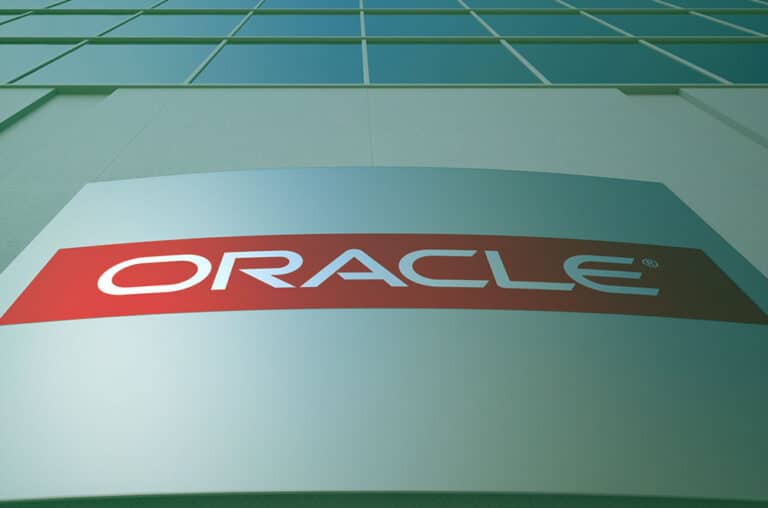 Fitch Ratings downgraded Oracle’s IDR to ‘BBB+’ from ‘A-‘ while Moody’s downgraded it two levels to Baa2.

Oracle’s bond offering is the second biggest this year. In a statement, the Texas-based corporation said it “intends to use the net proceeds of the offering for general corporate purposes, which includes the repayment of indebtedness, and may also include payment of cash dividends on its common stock, stock repurchases and future acquisitions.

A statement by Fitch says the downgrade followed “a deviation from Fitch’s expectation of continued debt reduction on maturity to bring credit metrics to levels consistent with an ‘A-‘ rating”.

“In conjunction with its material cash balance, Fitch expects Oracle to have ample liquidity and financial flexibility to address debt maturities.”

Apple Bites Into Bonds Market To The Tune Of $14bn