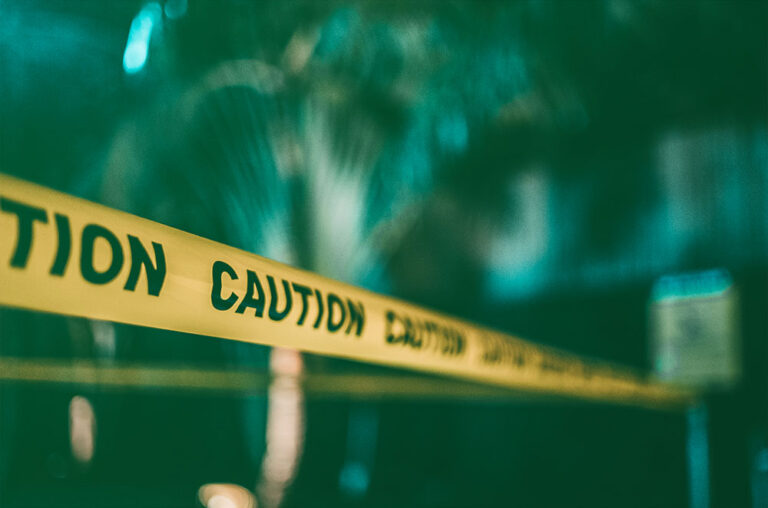 Markets and central bankers shifted into a more cautious mode while awaiting more clarity on the tussle between the growth-dampening Delta COVID-19 variant and rising vaccination rates. Despite a relatively robust earnings season, credit markets were subdued. Inflation expectations edged lower despite stressed supply chains. Yields edged marginally lower after some intra-month volatility, more so at the longer end of the government yield curve. The Australian bond market, as measured by the Bloomberg AusBond Composite 0+ Yr Index rose by 0.09% over August.

Economic releases painted a picture of an economy losing momentum from mid-year following a period of rolling lockdowns and extended lockdowns in NSW and Victoria. While labour market outcomes were better than expected in July, with an unexpected small gain in employment and fall in the unemployment rate to 4.6%, large falls in weekly payroll data point to a sharp fall in hours worked and weaker labour market outcomes over the months ahead.

Despite very strong business survey readings, the upcoming release of the June quarter national accounts is likely to show only modest growth of around 0.5%, with the external sector and stocks major drags on growth. Falling business conditions, retail sales and dwelling approvals point to a significant fall in economic output in the September quarter.

Wages data for the June quarter was subdued despite an earlier period of strong employment growth. The wage price index rose by a less than expected 0.4%, with the 1.7% yearly rate still well below the Reserve Bank of Australia’s (RBA) 3%+ rate that would be consistent with its inflation target.

August was a reporting-heavy month for corporates domestically and offshore. While strong earnings provided fundamental support to credit markets, Eastern state lock-downs muddied outlooks and pushed back previously bullish recovery/growth expectations. Elevated uncertainty has not prevented many Management teams from engaging in equity-friendly activity, including record dividends and buy-backs.

Elsewhere, the new issuance pipeline in the securitisation market remained very active, while in contrast non-financial corporates remained relatively muted. That said, with reporting season coming to an end, we do expect the latter to pick-up, presenting opportunities to selectively add to our portfolios.

There is an element of ‘Groundhog Day’ to the latest round of Delta lockdowns. The economy will contract sharply in the September quarter, with both NSW and Victoria locked down and the fall in the level of activity occurring then. As vaccination rates rise to 70-80% during the middle of the December quarter and restrictions begin to ease, activity will rebound quickly as the economy makes up for lost time. Our view is the economy will be back at June quarter 2021 levels by the March quarter 2022 and that economic growth over 2022 will be stronger and less volatile than 2021.

Faced with increasing uncertainty about the near-term outlook, we expect the Reserve Bank of Australia (RBA) to remain circumspect, reinforcing its message that monetary policy decisions would be ‘data’, not ‘date’ driven.

Our base case still has the first tightening in a cycle that takes monetary conditions from accommodative to neutral starting in H1 2024. By then we expect that the tightening trifecta conditions of:

iii) actual inflation at 2% or above on a sustainable basis, will have been met.

Despite increasing uncertainty about the near-term outlook, markets are factoring in a 0.25% cash rate by the end of 2022, which we regard as being on the optimistic side. Nevertheless, we see the balance of risks tilted towards yield curve steepening over time as growth and inflation expectations are revised up as vaccination rates lift.

Spread sectors are likely to remain well-supported, with corporates in particular, benefiting from the tail winds of a cyclical recovery and persistent accommodative policy settings. Nevertheless, with the spread cushion for investors within pockets of credit having narrowed substantially, we continue to remain very active and selective in this environment. While the market searches for any yield advantage, we remain discriminate, avoiding lower quality borrowers.

We remain attracted to semi-government securities in the current low yield environment, particularly those issued by NSW. Inflation protection has cheapened, with breakeven inflation rates falling below the bottom of the RBA’s 2-3% target band. This was despite latent inflation pressures from a lower currency, challenged global supply chains and the wider opening up of the economy over 2022. 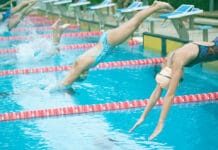 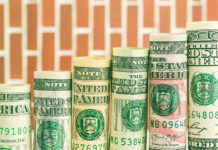 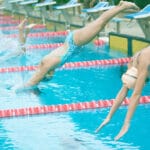 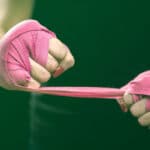 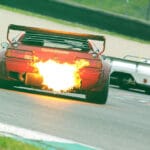