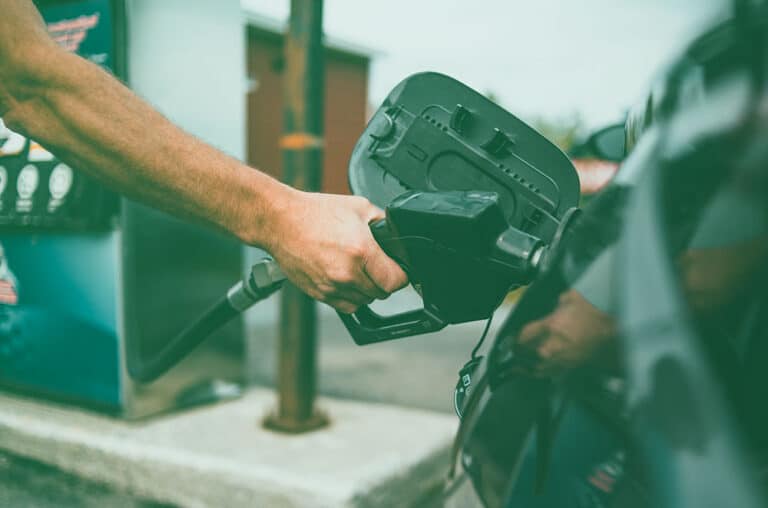 The Consumer Price Index (CPI) has risen on the back of larger than expected increases in construction and fuel prices.

Australian Bureau of Statistics data released today showed the CPI rose 1.3 per cent in the December 2021 quarter and 3.5 per cent annually.

Head of Prices Statistics at the ABS, Michelle Marquardt, said the most significant price rises in the December quarter were new dwellings (+4.2 per cent) and automotive fuel (+6.6 per cent). 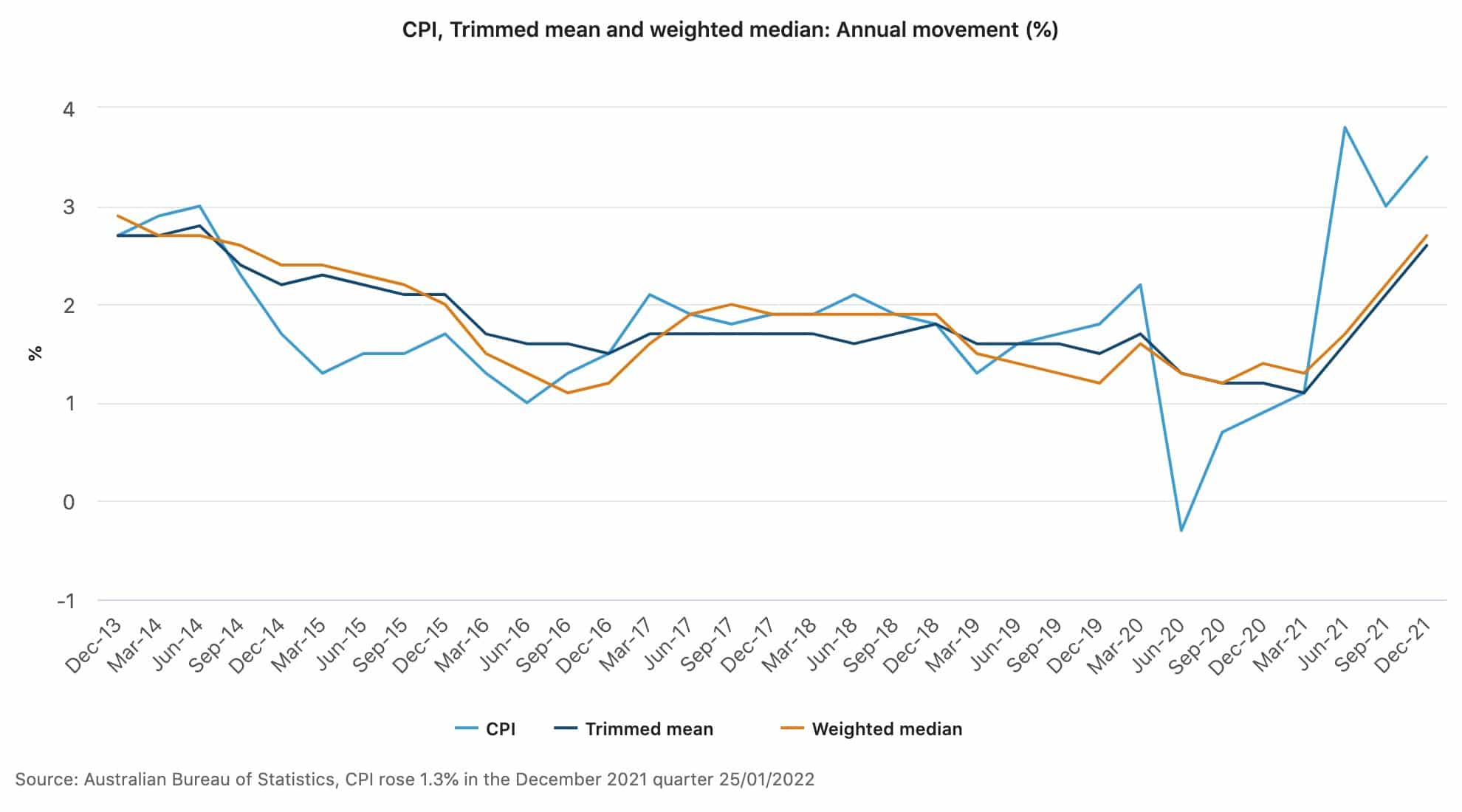 “Fuel prices rose again in the December quarter, resulting in a record level for the CPI’s automotive fuel series for the second consecutive quarter.”

Domestic holiday travel and accommodation (+4.8 per cent) also contributed to the December quarter CPI increase, reflecting increased demand due to the easing of domestic border restrictions in late October and the lead up to the Christmas holiday period.

Annually the CPI rose 3.5 per cent, with automotive fuel (+32.3 per cent) the most significant contributor. Prices of goods rose 4.3 per cent through the year, while those of services rose 2.3 per cent.

“Annual price inflation of goods surpassed that of services in the December quarter and was the highest since 2008.” Ms Marquardt said.

Why Has The Price In iShares Inflation Linked Bond ETF (ASX:ILB)...