Home Insights How Serious Is The Inflation Threat? How serious is the inflation threat?

That was the question considered by expert panel hosted by Jamieson Coote Bonds in a webinar last week. The panel was led by esteemed economist, Saul Eslake, who was joined by JCB Chairman Mark Burgess and JCB CIO Charlie Jamieson.

The presentation drilled down into domestic and global inflationary indicators, which I’ve attempted to summarise below.

Eslake demonstrated his views with many graphs, some of the ones that hit home are below.

The first shows US contributions to monthly changes in the Consumer Price Index excluding food and energy. Note how the main contributors in April, May and June are used motor vehicles, and how those inflationary contributors are greatly reduced in July and negative in August. The cost of manufacturing and durable goods features in many slides, here are two that stood out. Manufacturers’ order backlog is very high, but there are early indications that it may have peaked. 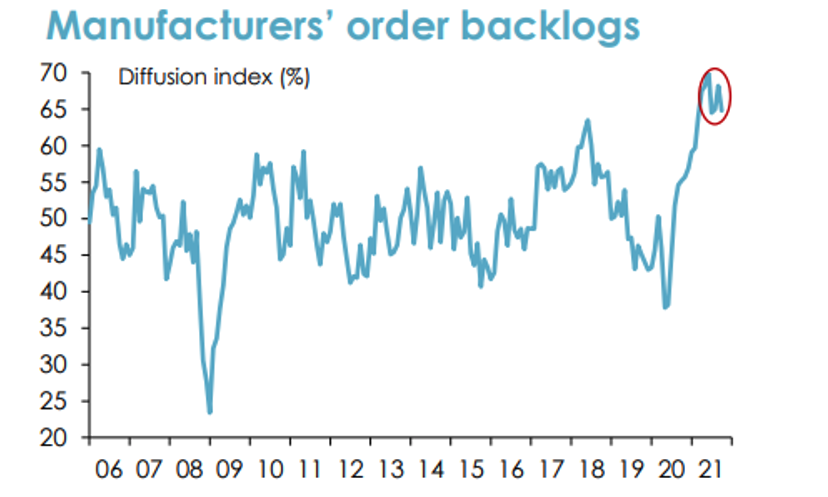 Next, the reasons for lower capacity stemming from insufficient labour supply and insufficient supply of materials, both measures rising steeply and at 15 year highs. 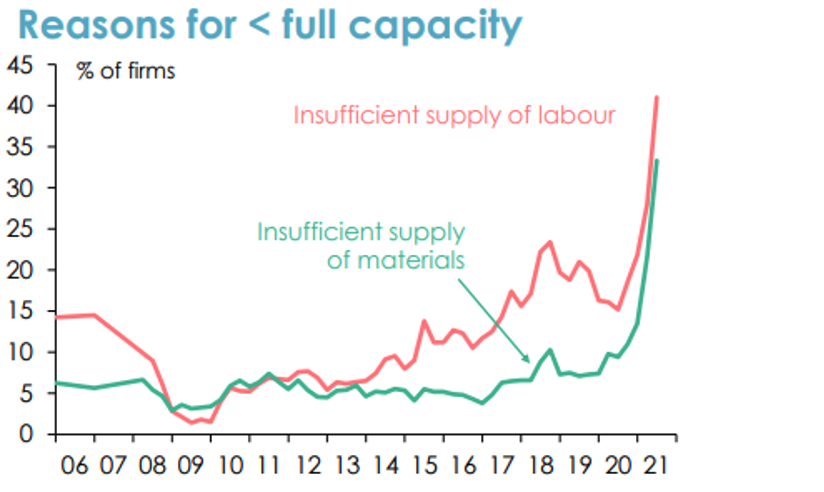 Eslake commented that history suggests a broad based acceleration in labour costs is a key element of any sustained rise in inflation. See the graphs below showing US and UK unit labour costs, both trending down after recent peaks. In Australia, there’s no sign of any ‘underlying’ inflationary pressure at all, except perhaps in the housing sector. The main risks to this ‘transitory inflation’ view would appear to be the possibility that:

The UK may be an ‘outlier’ among ‘advanced’ economies

Markets are up massively and valuations are very stretched. Low rates have ‘lifted all boats’, a highly correlated outcome. Normally in portfolio construction we try and invest in non correlated assets but it turns out almost everything went up and that’s left us with a dilemma today.

With those high valuations we almost don’t want anyone to give us capital back as reinvestment problems become very significant.

Looking forward the most important issue will be the policy response. My thoughts are that central banks generally don’t have a plan. They have a general idea of what they need to do but they are less confident about repositioning. They’ll be reluctant to aggressively increase rates as they don’t want the volatility, so it’s a less certain market for them.

Fiscal policy is also very uncertain. I don’t believe we’ve given up on reducing debt on balance sheets. A possible fiscal cliff is worth considering.

some areas may be underinvested and offer better returns

I personally think the bond market will remain a diversifier and as will the Australian dollar.

Since 1981, over 40 years, we’ve had a secular decline in rates. It’s created a series of habits or behaviours. It would never have been a better time for long duration assets such as property investment.

Markets are very, very fragile as we see them.

The reality is that markets are doing unusual things. Energy concerns are permeating Europe. Algorithms are having an influence and you need to be careful of them.

Reserve Bank of New Zealand raised rates last week and government bonds sold off, but then rallied and regained lost ground because the market had already priced in the move.

In the US, there’s fighting over the debt ceiling, in Australia our own markets are reopening and in China there’s a big change in the performance of the property sector and a number of others in the domestic market.

I agree with Mark, that rates are going to stay low, not withstanding some volatility as we bounce along the bottom of the range for a long, long time.

With zombie companies and the like it becomes self-fulfilling that we can’t have higher interest rates for longer periods of time. When we do get corrections, it tends to happen quickly. Prices grind higher on the way up, but release fairly quickly. When they do release, I do believe there will be good opportunity from our world.  Government bonds are defend and protect assets, you won’t make your next fortune by investing in these assets but they are important allocations and give investors liquidity optionality to take advantage of those fragility moments.

See our process below for the JCB Dynamic Alpha Fund. We use a combination of directional trading and relative value structures.

It’s about controlling risk management, hopefully investors are seeing it in this fund in the very shallow drawdowns we’ve had.

We want to find that fundamental opportunity and valuation and combine it with a particular technical aspect. We don’t want to be investing in the middle of a range, we are looking for the extremes.

Government bond issuance is pre-telegraphed. It’s not like the corporate bond market. We know well ahead of time when bonds will be issued, when they are going to be bought back by central bankers, when indices extend at months’ end. With passive investors there is lots of cashflows which are mechanical and we can get in the middle of that and make money for our clients.

If we do go to a place where the Fed begins to taper and the RBA is nowhere to be seen in that process, which is our central scenario, we expect the AUD will continue to come down against the US dollar, also massively slowing growth in China which will lead into the Australian story. It puts more pressure on the currency and emerging markets currencies also under sufferance with higher energy prices.

So, lots to think about coming into the end of the year. Then we head into one of the biggest fiscal cliffs we’ve ever seen where US fiscal spending goes from 13% of GDP back down to 5.5%. We’ve already seen growth stalling. Third quarter GDP was meant to be potentially double digits. The Atlanta GDP now number is down to 1.7%. So, we are slowing rapidly. 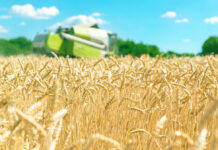 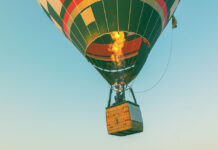 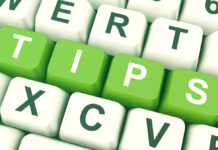 Why Has The Price In iShares Inflation Linked Bond ETF (ASX:ILB)...

Should We Fear Stagflation?