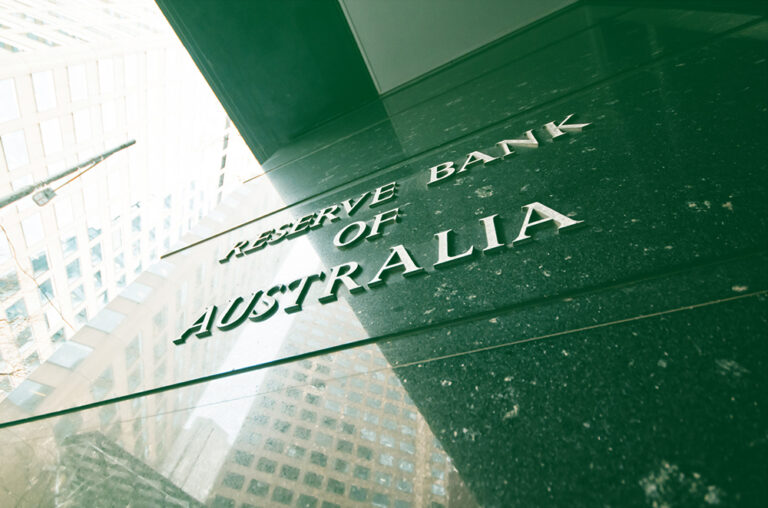 The Reserve Bank of Australia has released its annual report for 2020-21 which showed a $4.3 billion loss for the year due to price falls on government bonds it purchased in an effort to stimulate the economy and through appreciation of the Australian dollar.

$8.2 billion of unrealised valuation losses were recorded, due to a $3.5 billion loss caused by a rise in the Australian dollar and $2 billion loss from a rise in bond yields in Australia and abroad, yet the RBA was still able to provide the government in September with a $2.7 billion dividend.

In its report, it said The Reserve Bank’s balance sheet has almost tripled in size since the onset of COVID-19 as a result of the policy measures adopted by the Bank to support the Australian economy.

The Australian Financial Review said that the RBA has overhauled its capital rules to avoid a  request to the government for almost $30 billion to cover risks associated with its bond-buying stimulus.

The AFR said that the move allowed the bank to avoid requesting a massive capital injection from the federal government and will enable the central bank to continue paying annual dividends to the government in the future.

The RBA said in its report: “While the Reserve Bank earns a profit in most years, it also holds capital and reserves to cover potential financial losses when they occur.

“The Reserve Bank board has for many years had a policy of aiming to hold sufficient funds in the RBRF (Reserve Bank Reserve Fund) to absorb losses that might reasonably be anticipated from time to time.”

The RBA embarked on a buying spree of over $230 billion in government bonds as part of its monetary support strategy to assist economic recovery.

The RBA reported: “During 2020/21, the Bank lowered its policy interest rate to near zero, lowered the target for the three-year government bond yield (which was introduced in March 2020), enhanced its forward guidance, commenced a program of purchasing government bonds and provided long-term low-cost funding to the banking system.”

POLL: Would You Access Government Bonds At First Issue?