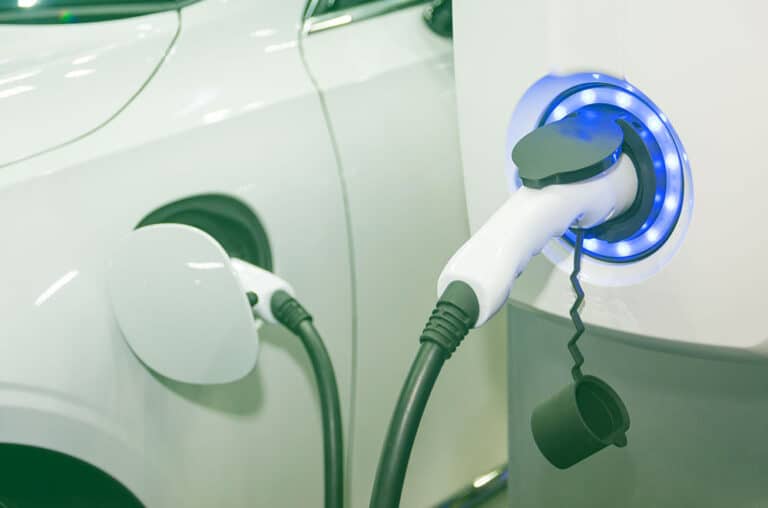 NABHAs being redeemed at last?

NAB has announced that it will be seeking shareholder approval at its AGM to redeem its NABHA perpetual hybrid in 2021.

The bank also needs board approval which has not yet been granted.

From 1 January 2013, APRA put in place transitional arrangements for old style hybrids where the contribution to regulatory capital declines by 10% per year, making them progressively more expensive securities.

See the statement below from the ASX National Income Securities announcement.

According to Bell Potter, “’Over recent years, when a company has announced the intention to redeem a perpetual hybrid security, this has usually been achieved in under 3 months.’

The financial institution seeks to raise $250 million with an indicative margin of 460-480 basis points over 3 month BBSW.

According to KangaNews, the final margin will be set, following a bookbuild, on 20 October. The offer is expected to open on 21 October and close 13 November. Staff Writer
Introduction The challenges humanity faces have never been more important than now. We are in the middle of an environmental transition that requires significant investments...

Elizabeth Moran
There is growing issuance and demand from investors for green bonds. In the last week there have been three new green issues in the...

Brenton Gibbs
Online ASX-listed cash management platform Cashwerkz Limited has reported a rise in revenues as a result of recent strategic initiatives in an update provided... 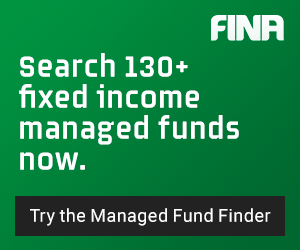